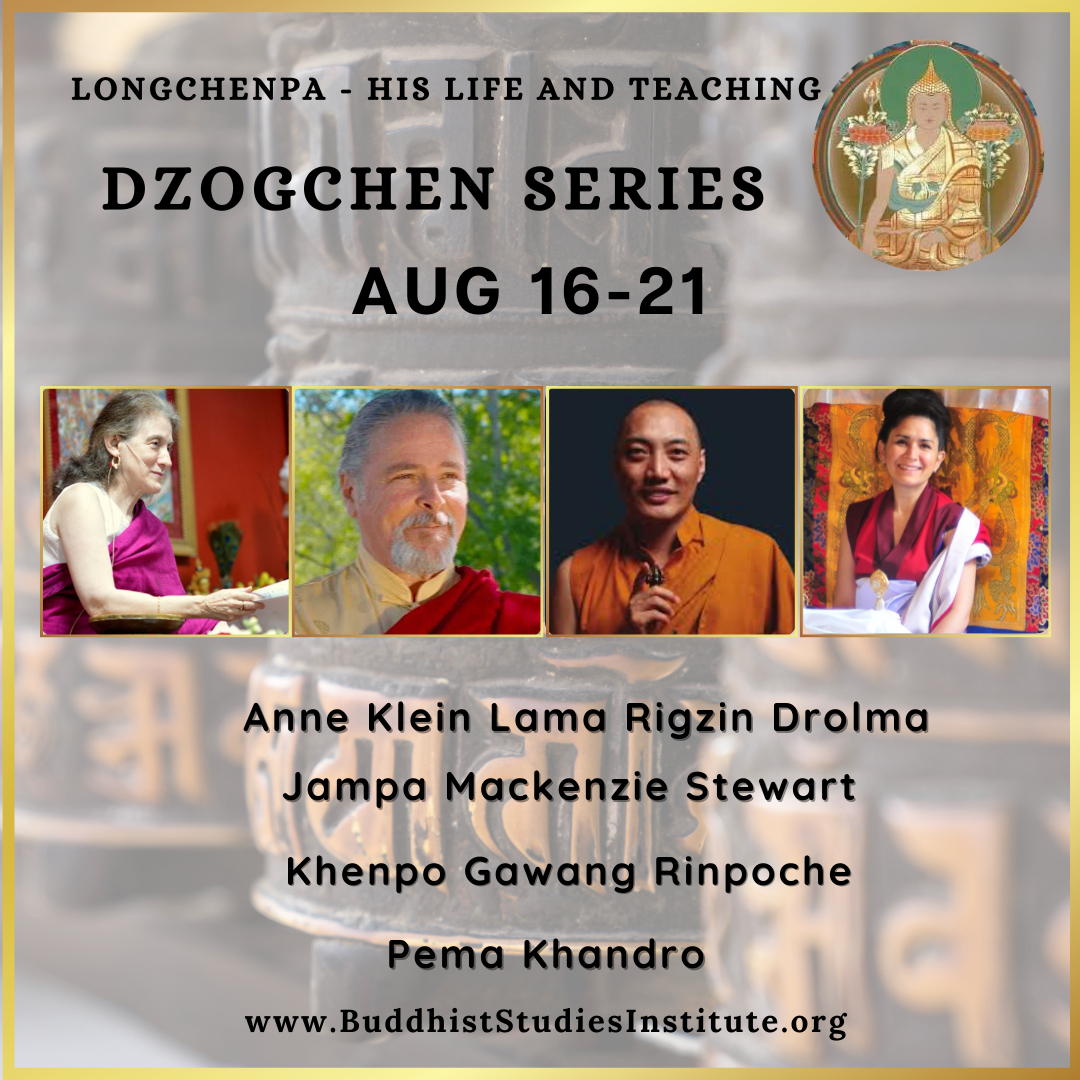 One of the most celebrated scholars of Tibetan Buddhism was Longchenpa, a fourteenth century philosopher-yogi who wrote about Dzogchen.

Dzogchen is the esoteric tradition of Tibetan contemplation, regarded as the highest and most precious body of knowledge held by the Nyingma tradition. It emphasizes teachings on intrinsic buddha-nature as the ground of reality, as well as contemplative relationship with the elements and environment.

Longchenpa’s work on Dzogchen defined the tradition as it is practiced today. Longchenpa’s extensive collected works synthesized the Dzogchen teachings and their relationship to the exoteric Buddhist philosophical movements.

*This program has a limited enrollment to first 100 registrants

All Times are Listed in PST : (UTC-7) Timezone Converter

Join Buddhist Scholar and teacher, Pema Khandro, online for a day-long meditation retreat and study of Longchenpa’s advice to yogis from The Precious Treasury of Essential Instructions. Longchenpa, one of the greatest masters in Tibetan history explains the essence of sutra, tantra and Dzogchen as essential advice including what to avoid and cultivate on the path of awakening intrinsic wisdom. This includes special wisdom for yogis who live outside monasteries, who require vigilance, mental agility and freedom from extremes. From advice for entering the path and to facing death, as well as how to integrate the variety of Buddhist teachings into their essence, and Longchenpa’s final teaching before his own death, Longchenpa’s advice addresses the practical and profound concerns of living life within the profound view of Buddhist practice. This day long online retreat will explore the teachings of Longchenpa, great luminary of the Nyingma lineage and the great synthesizer of Dzogchen Philosophy who shaped the Dzogchen Heart Essence tradition in the 14th century.

*This program has a limited enrollment to first 100 registrants 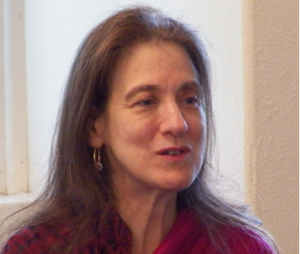 Anne C. Klein/Lama Rigzin Drolma
ANNE CAROLYN KLEIN/LAMA RIGZIN DROLMA is Professor and Former Chair of Religious Studies, Rice University, where she developed a contemplative studies concentration for graduate students in the Department of Religious Studies. She is also a Founding Director and Resident Lama of Dawn Mountain Tibetan Temple and Dawn Mountain Community Center & Research Institute. In connection with this work she was named a Dorje Lopon by her teacher Ad.Zom Rinpoche in 2009.Her translation work encompasses both Tibetan texts and oral commentary on them. Her books include Knowledge and Liberation on Buddhist distinctions between intellectual knowing and direct experience; Path to the…
Learn more about Anne C. Klein/Lama Rigzin Drolma 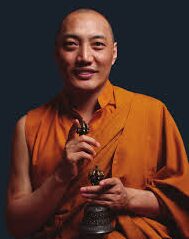 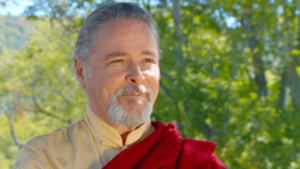 Jampa Mackenzie Stewart
Jampa Mackenzie Stewart, MSOM, L.Ac., was born in Rochester, New York in 1951. He took refuge as a Buddhist at the age of 18 under Roshi Philip Kapleau at the Rochester Zen Center. He also studied briefly with Shunryu Suzuki Roshi in San Francisco.  Later Jampa was drawn to Tibetan Buddhism, becoming deeply inspired after reading the life story of Milarepa. In 1981 he was introduced to Khenpo Karthar Rinpoche, the abbot of Karma Triyana Dharmachakra, the Karmapa’s American seat in Woodstock, New York, and was accepted as a student in the Karma Kagyu lineage. Not long after, Jampa established…
Learn more about Jampa Mackenzie Stewart